How we get our intel.

While some of the information we need is easily obtained through research or knowledge gained through experience, knowing of hunt meets (and especially more secretive activities such as badger baiting) relies much more on tip-offs from others. 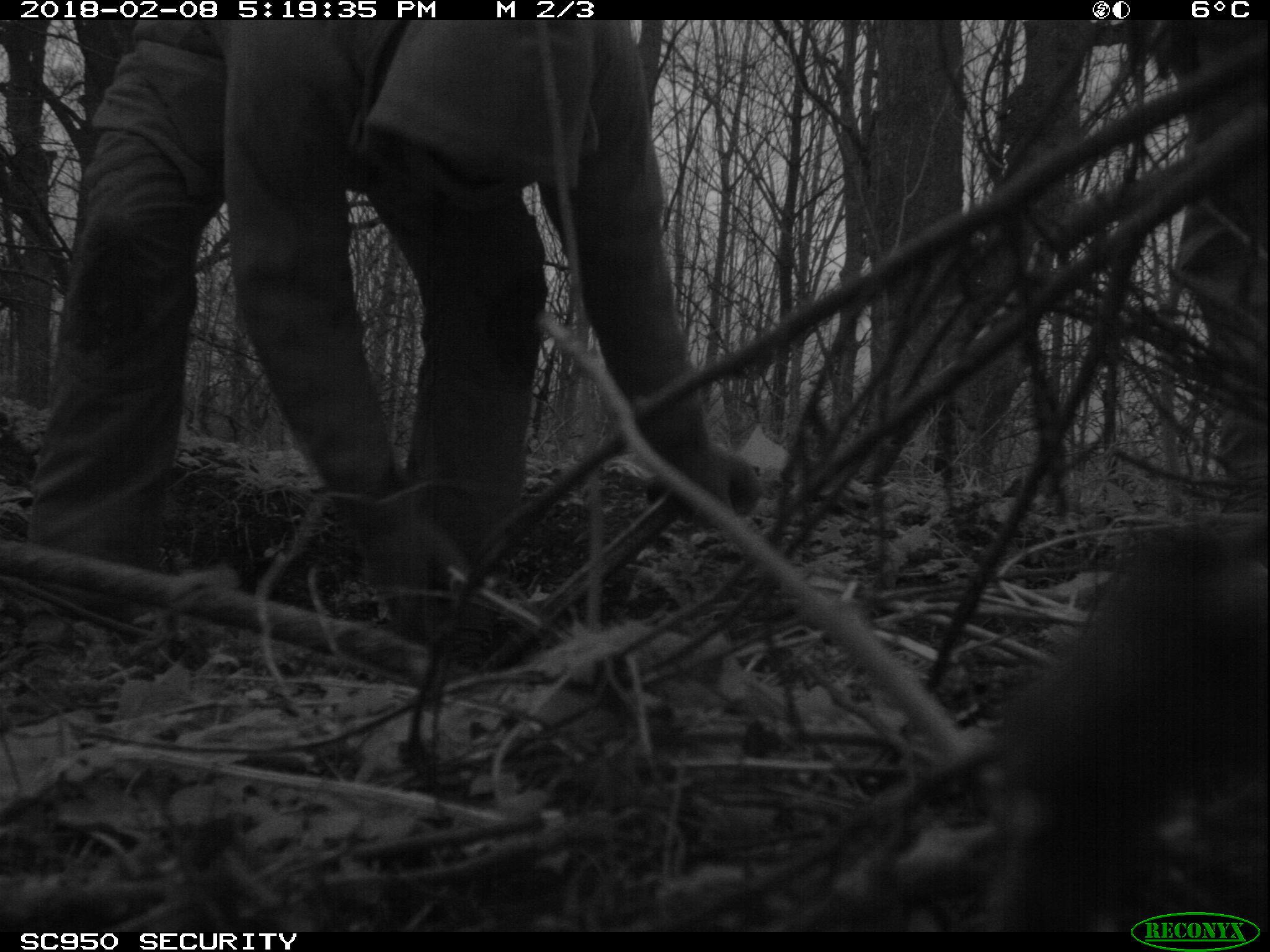 Whether it’s someone calling in because they’ve overheard something or have spotted people behaving suspiciously or an obvious hunt going on whilst out walking / taking the dogs out / if the hunt has trespassed into their garden, for example, or someone has direct knowledge of an activity, this information often comes to us at short-notice and we try to act on it if available.

We also work with regular sources, people we know and those who wish to stay anonymous. By building trust there are certain pieces of information which we receive in advance of something occurring and information about more serious and ground-breaking incidents. 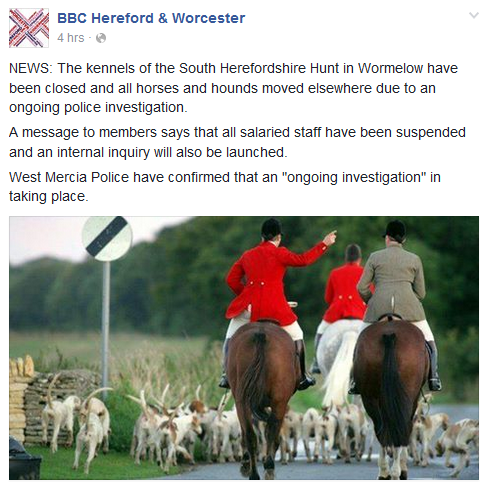 One of the most notable tip-offs we have received was the information that the South Herefordshire Hunt were keeping foxes on their premises, leading to an investigation and 5 defendants ended up in court in June 2019, tried for animal cruelty offences.

Regardless of whether it’s a tip-off that leads to a criminal trial, information that leads to us intervening in a fox chase or coming across and scaring off people digging at a badger sett or information that a hunt, or others, were spotted earlier in the day so that we can look for evidence of illegal activity, or even just note down what was seen and when for our records, it can all lead to lives being saved or future activity being deterred.

While we have no official policies on how to deal with certain situations, there are some standards that our group believe in and stand by. Whether someone is openly anti-animal cruelty in their community, against such activities but wishing to be covert about their views for whatever reason, involved in hunting and so on but against certain activities (for example pro-hunt but against the use of bagged foxes or blocking of badger setts) anonymity of our sources is paramount. Whether we get repeated messages from a fake email account throughout the season giving us hunt meets for each week or a one-off phone call from a withheld number telling us to keep an eye out for a specific group of people or an anti-hunt person gathering info in their local area and keeping us updated, we always respect confidentiality.

We wouldn’t want someone to be known as anti-hunt in their local area if it would cause them problems. We wouldn’t want someone pro-hunt to be hurt by their peers for speaking out about horrendous acts such as those which happened at the South Herefordshire Hunt kennels. Even if we didn’t care personally, tactically it would make no sense for us to harm the chance of gaining future intel whether from that person or from others who may be weighing up if they should get in touch with us.

What happens with information?

With much of the information we receive being about hunt meets in our area, we try to get out to the hunt meet to monitor activities and intervene where necessary and possible, get out in advance to put up cameras or conduct early morning sett-blocking patrols, check areas for evidence of sett-blocking / dig-outs if unable to attend at the time or get others out to ‘walk the dog’ or ‘go jogging’ around the area. Tip-offs regarding badger baiting, lamping and so on we try to deal with at the time but may also inform local police wildlife officers of activity and location, any vehicles or individuals believed to be involved, if the activity is illegal, again keeping our sources anonymous. 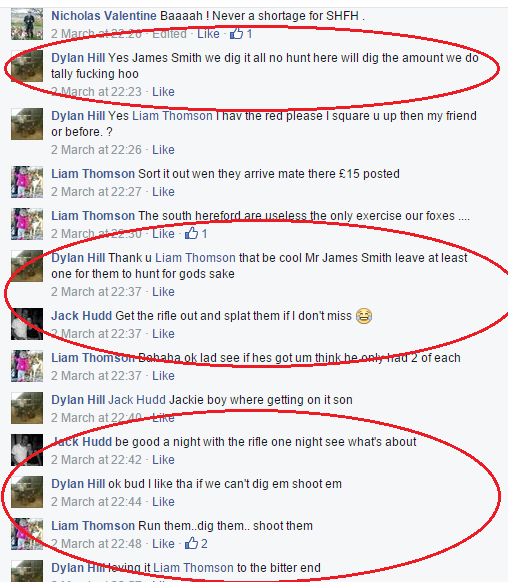 Some information is made public if it doesn’t accidentally identify who gave us the tip-off. All is kept for our own records. Some is kept secret initially while our own investigations take place or we discuss how to progress with the intelligence. It may look like we’re not doing anything with a tip-off but we almost always are.

Thinking about getting in touch?

Many people who call tell us that we have a good reputation, even amongst the hunting community. This includes being trustworthy – trusted not to use violence, intimidation or seemingly less-harmful things such as body-shaming and abusive language, trusted to be respectful with confidentiality and regarding anonymity.

Whether making a fake email address and emailing us or calling from a payphone or withheld number, asking to meet us in person or wishing for not even our members to know anything about you, there should be a way for you to get in touch with us which you’re comfortable with…

Email: threecountiessabs[at]live.co.uk (replace [at] with @ before sending email)

Please note: if you spot a hunt or something happening at this very time, the best thing to do is to CALL US immediately. It gives us a better chance of going to check out the tip-off and intervene if necessary or find someone else to do so.