Aberdeen National Front today launched there new initiative to introduce British breeds of dogs to Muslamic countries. Alarmed by the recent increase in Afghan hounds in the UK- while we are still technically at war with them – Aberdeen NF are planning to parachute traditional British dogs into Afghanistan to combat this vile threat to our BRITISH WAY OF LIFE! And to our beloved world famous dog shows like Crufts and the Stonehaven All Comer Annual Poodle Championships. 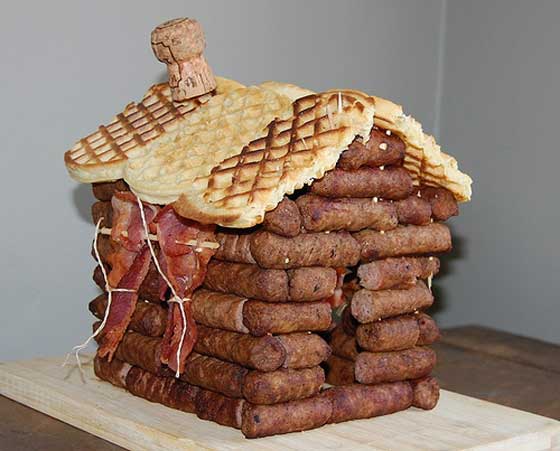 Aberdeen NF have created a secret training camp in Seaton where BRAVE BRITISH dogs, such as Bulldogs, Labradors and Poodles are undergoing a rigorous “P-Company” style parachute regiment training in preparation for their dangerous mission to combat the Muslamic hordes of hippy dogs who possibly also have beards. 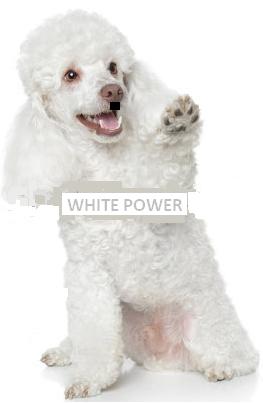 A known BRITISH dog, off to protect our way of life.

Aberdeen National Front’s Leader and champion Poodle breeder (Stonehaven All Comer Annual Poodle Championships – Winner 2009 and runner up 2005) is the man behind this fantastic scheme to preserve our BRITISH WAY OF LIFE And to help keep the Muslamic hoards and their pets at bay!

Wee Jock (BawBug) McNazi, spoke to us this morning from his Eagle’s Nest high in SeatonTowers, “Keep your eyes open for afghan hounds!” he barked. “They have been fitted with AK47s and have been shipped over in their thousands with one objective, to basically KILL THE BRITISH WAY OF LIFE!” 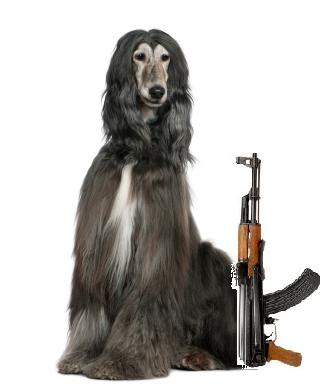 Notice the beard and gun!

“If you see an Afghan hound in the street Inform a policeman immediately…immediately!

“NEVER approach any policemen who have beards as the may be Muslamics – instead, smile politely and phone for the army!”

“And remember!” Wee Jock continued through his letter box, “Surround your house with bacon and/or any other swine related product at all times. This should prevent any Muslamic suicide bombers coming within 300 yards of your BRITISH home and BRITISH WAY OF LIFE. I would also recommend a similar deterrent with garlic as this will keep all vampires away as they also want to suck the blood from our BRITISH WAY OF LIFE… 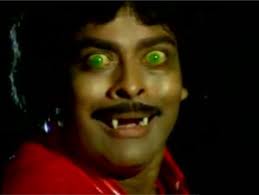 …OUR BRITISH BLOOD, Do you hear me?!”

“And remember always carry a pack of bacon with you at all times – you never know when it will come in handy. And if you are really worried about it all why not cover the kids in bacon & garlic before they go to school in the morning as they want to destroy our BRITISH SCHOOLS AND CHILDREN and our BRITISH WAY OF LIFE!”