Monday 22nd April marks the third anniversary of the occupation of City Plaza, a formerly abandoned hotel in central Athens. This seven-storey building has since served as home to over 2,500 refugees from all over the Middle East and Africa, joined by countless activist volunteers that “live together and struggle together”, as Plaza’s motto proudly declares.

In 2016, Greece experienced an staggering influx of people fleeing conflict and persecution in their home countries, after the EU’s authoritarian border regime left them stranded in transit, often in horrific coastline camps or on the streets of the capital city. What began as an emergency housing solution has evolved into something so much more – a safe alternative to corrupt state provision; a testament to the possibilities of grassroots self-organisation; an international symbol of hope and solidarity.
See more at https://en-gb.facebook.com/sol2refugeesen/

Like any squat, City Plaza’s are numbered, and it’s now entering a new era of uncertainty as the national elections draw closer and the owner intensifies her hateful campaign. Donations have dwindled and financially, Plaza may not be able to sustain itself much longer. So please join us at BASE (formerly Kebele Social Centre) on Friday 26th to celebrate Plaza’s birthday and raise some much-needed funds.

– FOOD a vegan Persian-Greek mashup
– Films, photographs, art and music from 3 years of the project
– Open Q&A/knowledge sharing about Plaza, similar spaces and the current situation of refugees in Greece

Suggested donation just £5, enough to feed a resident for one week! BASE’s Bike Workshop is here to help you to fix your pedal bike! Our volunteer mechanics will help you diagnose the problem, and then help you to fix it. We have a good stock of … END_OF_DOCUMENT_TOKEN_TO_BE_REPLACED
Feb
29
Sat
12:00 pm BASE open day
BASE open day
Feb 29 @ 12:00 pm – 11:45 pm 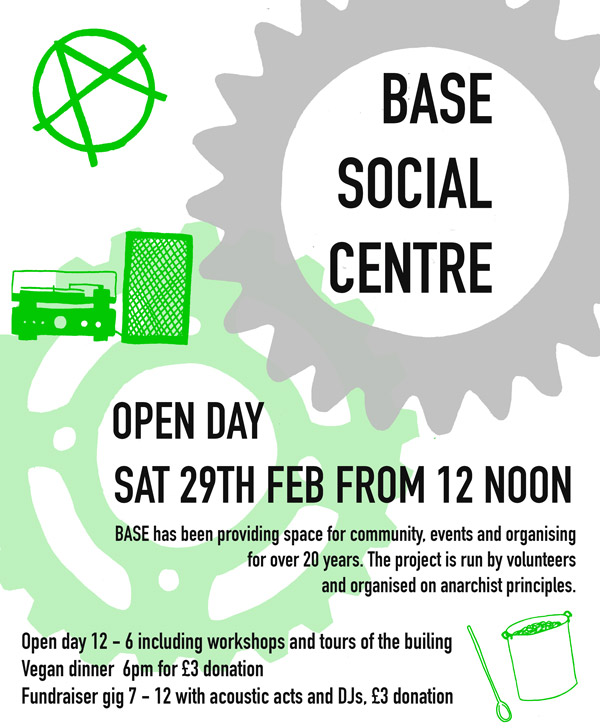 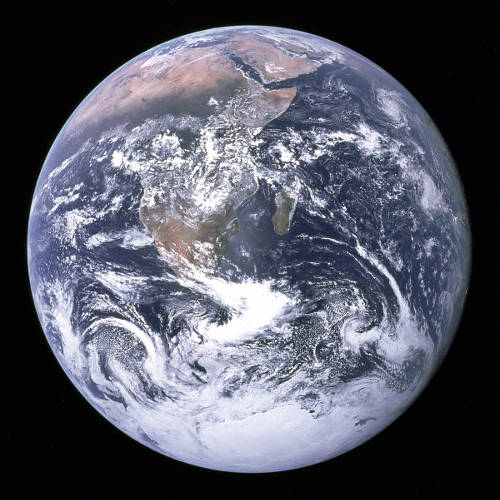 The Next Level Of Campaigning. Why campaigns failed, fail, and how they will not fail again. Responding to time running out for achieving urgent and ultimately needed change, locally and worldwide, environmentally, politically, socially. Most … END_OF_DOCUMENT_TOKEN_TO_BE_REPLACED
Mar
8
Sun
6:30 pm Sunday Social vegan cafe
Sunday Social vegan cafe
Mar 8 @ 6:30 pm – 9:00 pm