A young trans woman of colour has been detained, denied access to their HRT medication and housed in HMP Thameside – a men’s prison. A petition has been setup HERE to put pressure on Thames Magistrates Court and the prison to provide her with her medication, transfer her to a women’s prison and ensure she is appropriately cared for. Information copied below… 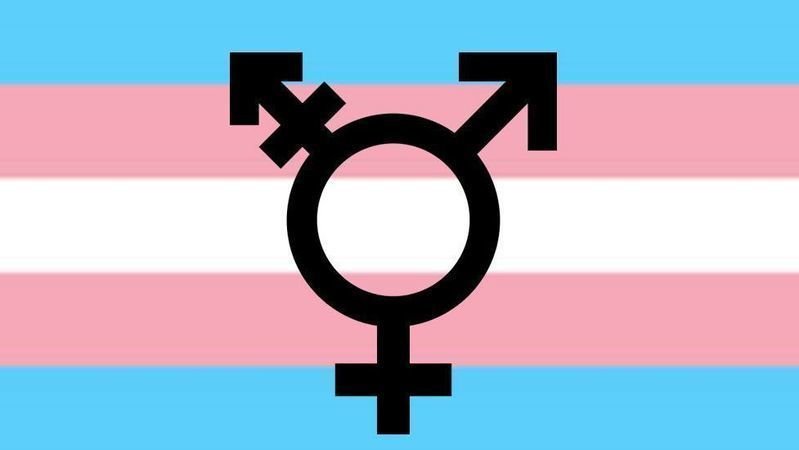 A young trans woman of colour was arrested in East London on the evening of Thursday 4th February and held in custody at a local police station until her court hearing today (Saturday 6th February), which took place at Thames Magistrates Court in Bow. While she was held in custody, friends attempted to take her prescribed HRT medication to her, and were assured that this would be passed on. However, we have reason to believe that it was withheld from her.

At the hearing, the solicitor called to adjourn the proceedings until Monday 8th February on the grounds that he did not have sufficient information from her to provide her with representation. In the interim, she has been remanded in custody, which will be served at HM Thameside Prison, which is a private men’s prison in Greenwich, South East London.

Placing her in a prison facility which is not gender­appropriate is completely unacceptable and a violation of her human and civil rights (Article 8 of the European Convention on Human Rights, 1999); moreover, gender reassignment is a protected characteristic under the Equality Act 2010. There have been several recent cases where this has occurred, most notably in the case of Tara Hudson and Vicky Thompson, which both gathered significant public support.

According to the 2011 instruction by the Ministry of Justice regarding ‘The Care and Management of Transsexual Prisoners’, trans prisoners have the right to medical treatment, to present as their own gender, and to be allocated appropriate accommodation. It is false that prisoners must have either a gender recognition certificate or have undergone reconstructive surgery: the policy states that ‘Some transsexual people will be sufficiently advanced in the gender reassignment process that it may be appropriate to place them in the estate of their acquired gender, even if the law does not yet recognise they are of their acquired gender.’ The requirements for this are fully satisfied by this woman’s having lived in her gender role for over two years, and having commenced hormonal therapy one year ago. However, as she does not have a gender recognition certificate, an Equalities Impact Assessment will need to be made in order to ensure that she is treated appropriately.

We, the undersigned, therefore call on Thames Magistrates Court, Director John Biggin of HM Thameside Prison, Tower Hamlets MPs Jim Fitzpatrick and Rushanara Ali, and the British judicial system as a whole to:

-provide this young woman immediate access to her HRT medication

-rehouse her in a women’s prison, and,

-carry out an Equalities Impact Assessment in order to ensure that she is appropriately cared for.

London Anarchist Black Cross, is a collective set up with the aim of supporting prisoners: political prisoners, people in detention centers or just people fucked over by the capitalist system.
View all posts by londonabc →
This entry was posted in Call-outs, campaign, prisoner support. Bookmark the permalink.