This short text is a commentary on the discussions on the pseudo-convergence between the islamist movement and the left. It was originally written in Turkish, elaborating on a very specific occasion that triggered the discussions in Turkey. Therefore, the text is Turkish in nature. Yet, we believed that this discussion is worth translating for the English-speaking audience.

The left-wing has been materialist – at least since the publication of Holy Family by Marx and Engels. There is no such thing as non-materialist left; leftist ideas start by understanding this world with the tools of this world.

For those who consider religion as a theological issue, all history is a succession of inconsistencies and absurd personal choices.

From the institutionalization of the Jesus myth by the Roman Empire in the 3rd century to today’s religious generation project1;

from gods who stone homosexuals to the prohibition of women driving a car;

from the US President invading Iraq by saying “god talked to me last night” to the Turkish mild fundamentalist government taking part in this invasion;

all our sufferings are only caused by some bad bad persons misunderstanding one or two books. 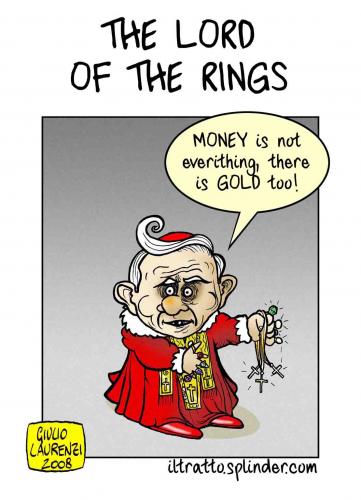 As for us, religion is an earthly issue. It is a social-political institution that has arisen under certain historical circumstances and managed to get stronger in time.

The issue is not how to interpret religious scripts as the act of interpreting religious script is itself earthly and historical. We are not open-minded to inventions such as a socialist-oriented interpretation of racism, or homophobic anti-capitalism.

We have another “the civil youth” case.2Today, after years of struggle, when we gained our 1st of May protest of 300 thousand people in Taksim square, we are asked to appreciate an “anti-capitalist muslim youth” of some 100 people participated in the march.

All bourgeois media (as if agreed before) consensually emphasize “the most peaceful 1st of May march” and at the same time putting this group in front. That means, the bourgeoisie (and the Turkish bourgeoisie has a very solid class consciousness) also realizes what we said above and acts accordingly.

In this world where money is the god of gods, each proletarian is a born-atheist. Those who didn’t like the new gods shouldn’t expect us to go back to older gods anymore. This is our final struggle.