Birmingham Eviction Resistance Network held a protest on Wednesday 20th June against Tesco’s eviction of two households. Court bailiffs called in police support because they couldn’t get past the barricades. The police support had to then call more police, because they couldn’t get through either. Eventually a riot van full of cops got the job done after a two hour stand off. No arrests, the chilled out siege may not have been able to stop the march of capitalism but managed to slow it down. Lesson learned from protest … bigger barricades! 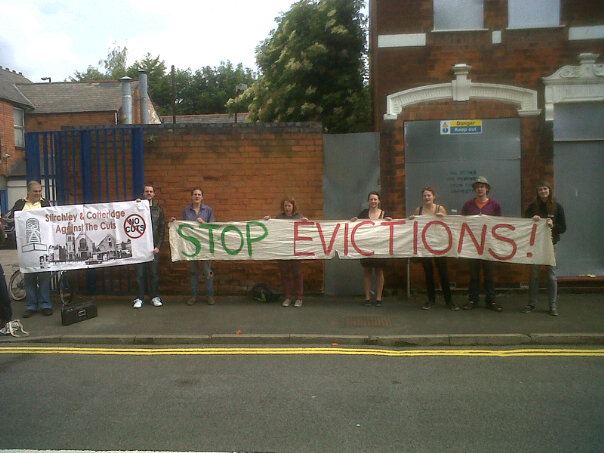 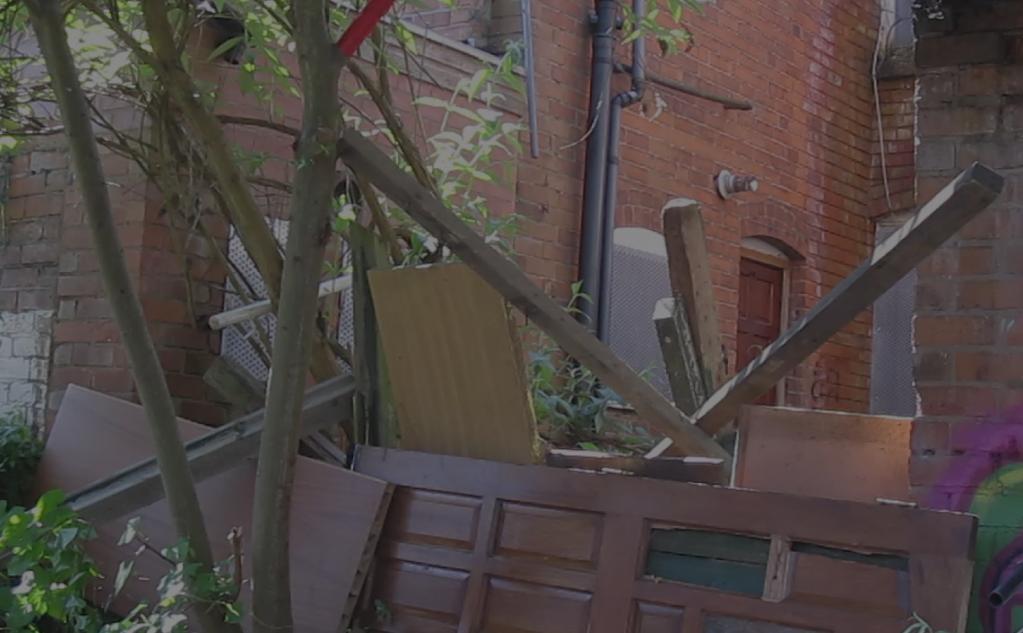