Why not have a go yourself and get points to Heat or Eat? Here are some of the questions featured in the occupation game show (answers below).

6. Why have the  big six energy companies formed a gang?
a)  to stifle healthy competition
b)  to increase consumer’s prices
c)  to undermine climate laws

8. What does EMR stand for?
a)    Electricity Market Reform
b)    Ealing Must Revolt
c)    Equitable Merger Rotation

9. What IS the Electricity Market Reform?
a)   an official bill that is supposed to protect the UK’s energy future and “deliver the best deal for British homes and businesses” that ministers are developing RIGHT NOW.
b)   a way that the Big Six energy companies and the government can ensure business as usual, bloat profits and ignore normal people’s energy needs
c)   a boring piece of legislation that is meaningless unless it breaks out the Big Six monopoly on energy provision and allows good energy providers a look in.

15. Where does the gas burned in UK households come from?
a) Qatar, Norway, Netherlands, Algeria, Egypt, Nigeria, Yemen, Trinidad and Tobago and others
b) UK, France, Russia, Venezuela and Australia
c) Germany, Iraq and Russia 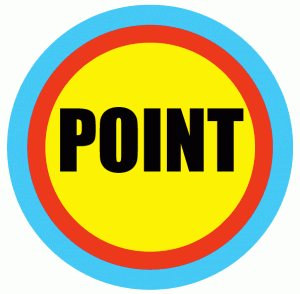