Who is Luke Cage? Revealing Lewis Youles of The Reality Report 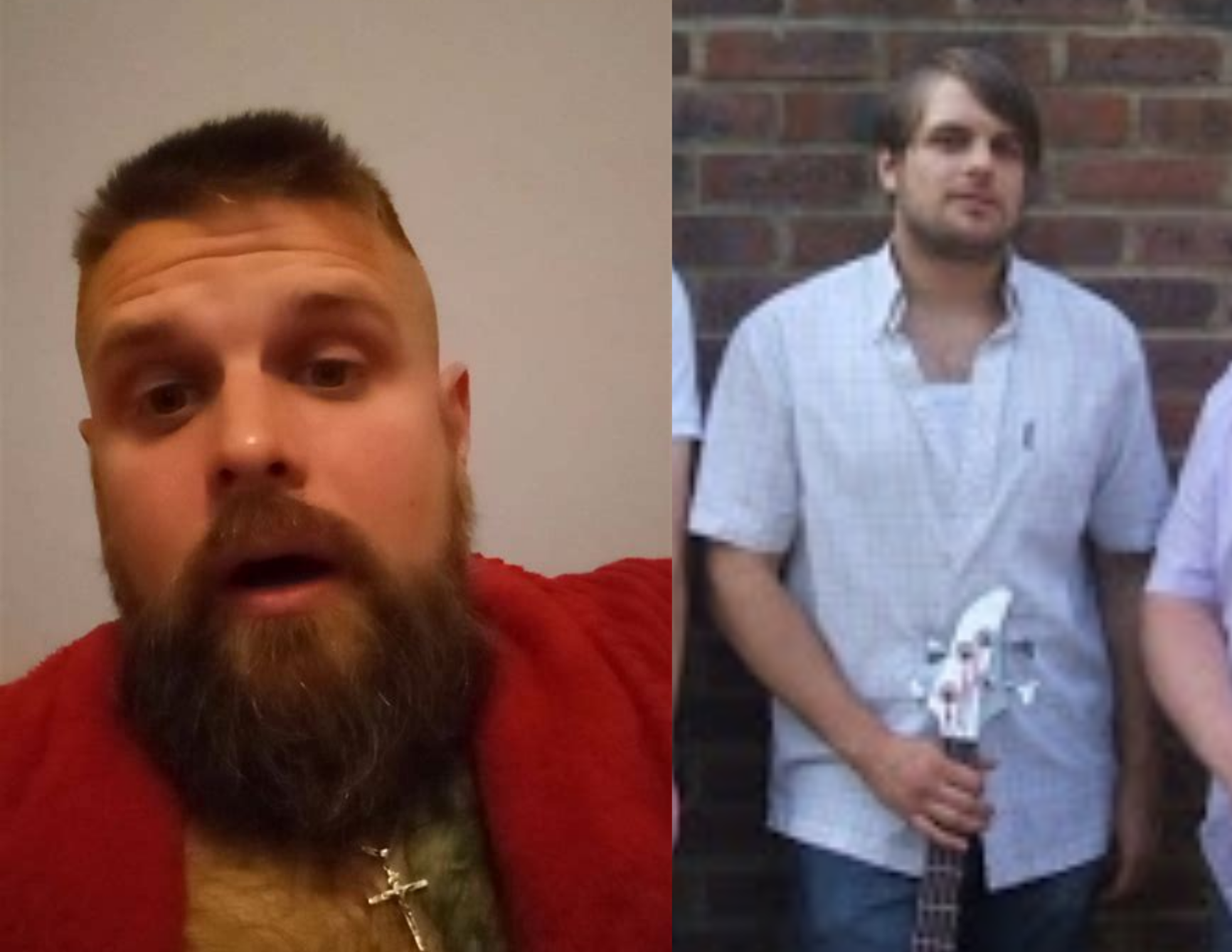 “Luke Cage” or “Luke UnCaged”, along with Vinnie Sullivan (real name VINCENT BURKE) and Alex Sangmoore, are members of a small fascist grifter group called “The Reality Report”. You might recognise Luke Cage with the “hello antifa” catchphrase and endless vanity shots posing with cheap cigars.  He regularly posts antifa-obsessed drivel on his Telegram channel, livestreams as “Brothers Uncaged”, guests on other far right PayPal patriot channels, and is an avid supporter of both Britain First and Proud Boys Britannia.

Luke has always been extremely coy about his identity and despite all his bravado, is petrified of “anteefa”, going so far as to make scary antifa a focal point in his speech at last year’s Britain First conference. So he won’t like this much. Meet 34 year old LEWIS YOULES, living in Newham, where he grew up with his fellow Brother Uncaged “Fonzi Fonz”…. his real younger brother called JAKE YOULES. Jake resides in Norfolk.

They both went to school at Royal Docks secondary school, and it was here where they met their fellow bandmates of “Eastend Promises”. Yes, Lewis Youles once sought pop stardom as the singer and bass player of a mediocre indie rock band.

This was not the only band Lewis has been involved in, also playing guitar as part of another failed project “The Outfit”, more embarrassing promo shots included below.

Eastend Promises liked to describe themselves as “if the Kings of Leon, Incubus and Foo Fighters created a child”. Shame all that was created was a couple of racists instead. While the band is long gone, Jake Youles has since used the Facebook page to plug the Brothers Uncaged podcast as recently as last year.

One thing to note is the content on their personal Facebooks – while you’d be forgiven for believing the brothers are laugh-a-minute cheeky chappies from East London, a quick scan of their profiles just shows a couple of sad, bitter men taking issue with people of colour and the LGBTQ community.

The brothers are best mates with Lee Scheres (who is responsible for the incredibly unsuccessful “Antifa Public Watch” page), and the three of them appear to enjoy LARPing as “western chauvinist” Proud Boys quite heavily at the moment……. something to tell us, boys?

1 Comment on “Who is Luke Cage? Revealing Lewis Youles of The Reality Report”