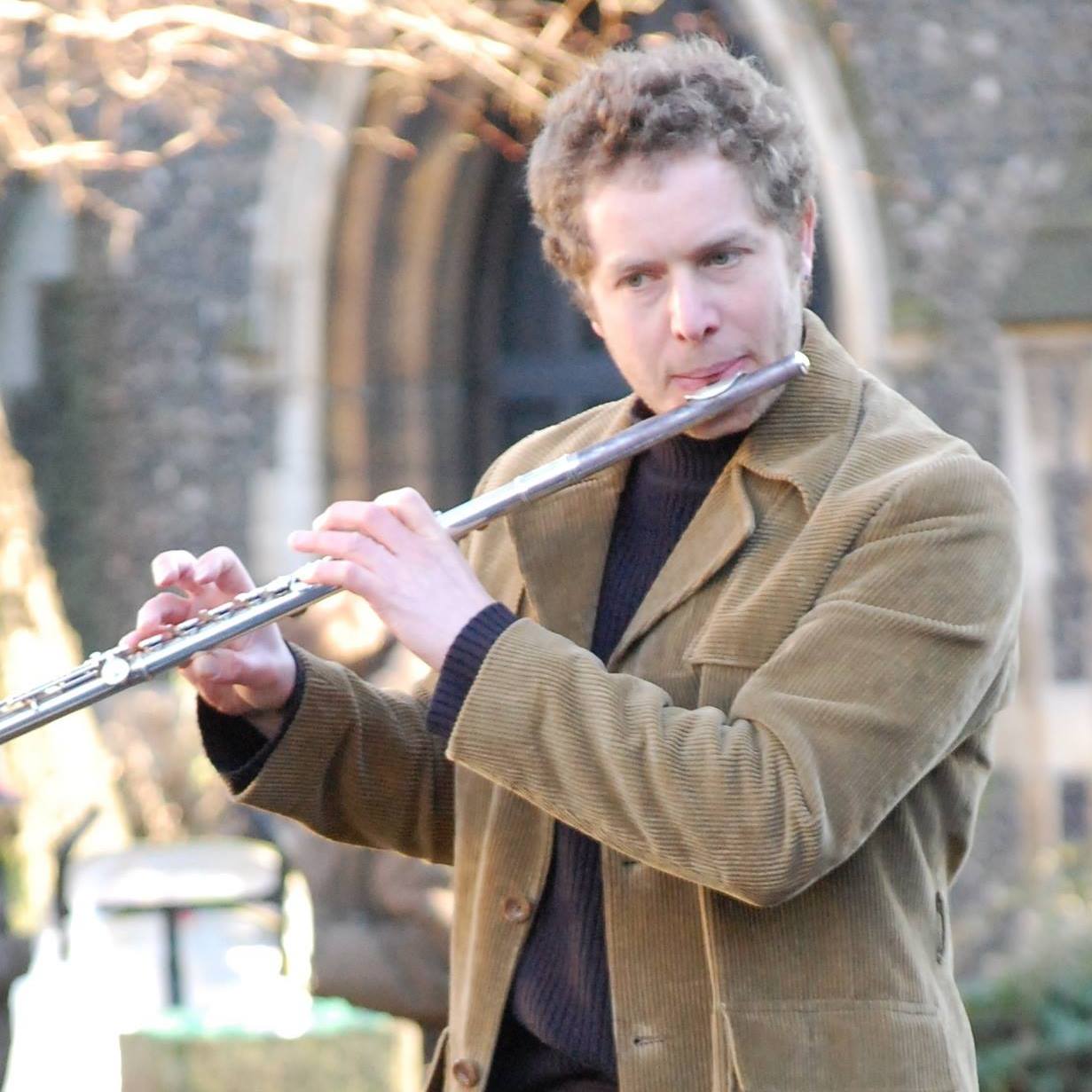 Oliver Staines is a member of the London branch of Patriotic Alternative (PA) and shares his public information online. Oliver admits to attempting to only hire white musicians when he is in the position to do so.

Oliver goes by “Olaf” in organising circles and is a BNP member alongside PA. In a conversation with an infiltrator, Oliver said that he is heavily into conspiracies and is a Neo-Nazi. He has taken part in several minor actions like banner drops outside of London.

Oliver’s publicly listed number for his teaching is also his personal number he uses to keep in touch with fellow Ethno-nationalists and is available below. We recommend people leave him a review.

He has also performed as a part of “Abstract Word” as listed below:

He has been more open with his details with BNP content on Youtube, where he’s mentioned as a BNP member: “BNP member Oliver Staines talks about anti Nationalist sentiment within the music industry.”

Oliver is also a Covid Hoaxer and admitted he intentionally takes no precautions with the students he teaches.

Oliver is listed on multiple websites as a music teacher, it would be great for people to let the sites know they are hosting a Neo-Nazi.