Demonstration in Solidarity with Anarchist Political Prisoners in Belarus 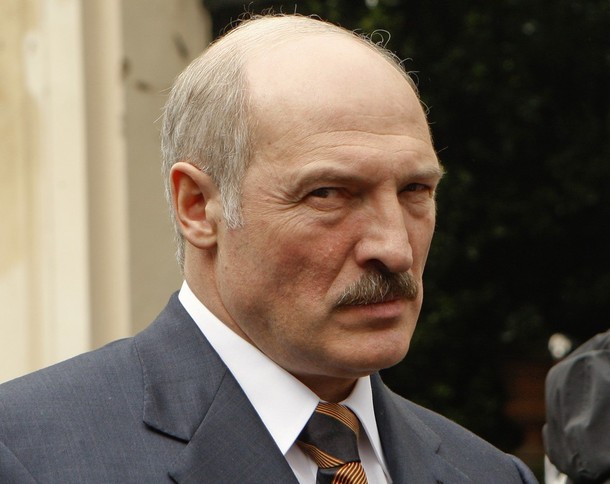 Demonstrate with us at the Belarusian Embassy from 12pm on the 2nd of July!

June 30th to July 2nd are days of action in solidarity with Belarusian anarchist and political prisoners, so please join London ABC for a demonstration outside the Belarusian Embassy from 12pm. We plan to have a banner and some noise, but we hope others will come down with their own ideas too!

There are now officially 13 explicitly political prisoners in Belarus, some of them inside for attacks against the state and other symbols of capital and oppression. Three of them, Alinevich, Dziadok and Frantskievich, received sentences between 3 and 8 years of ‘hard regime’ in May, despite the fact that evidence of their guilt was lacking at the trial. All of them have been subjected to psychological intimidation and abuse whilst in state custody.

Belarusian president Alexander Lukashenko is under pressure from the European Union to free all political prisoners before Belarus can be accepted into the EU ‘community’. However, rather than back down and release the prisoners, Lukashenko is demanding that each one petition him individually, admit their guilt and ask for ‘mercy’. Those currently inside deny their guilt and have not co-operated with the state by giving testimony against others.

ABC Belarus and other supporters of those imprisoned are calling for as many solidarity actions as possible to put pressure on the Belarusian regime; both during the days of action and beyond! We stand in solidarity with imprisoned comrades in Belarus whilst also recognising the many political prisoners in EU countries and the hypocrisy of the EU demand.

Prisoners to write to:

Ihar Alinevich, P.O. Box 8, Glavpochtampt, 220050 Minsk, Belarus
(Unfortunately Ihar is only allowed correspondence in Belarusian and Russian language, but you may send postcards and such)

London Anarchist Black Cross, is a collective set up with the aim of supporting prisoners: political prisoners, people in detention centers or just people fucked over by the capitalist system.
View all posts by londonabc →
This entry was posted in Demonstrations and tagged Alinevich, belarus, Demonstrations, Dziadok, Frantskievich, kensington, lukashenko, political prisoners. Bookmark the permalink.