Bear with us – more information coming this way soon (we thought it more important to get the current info up first). Thanks!

The following pictures are from ‘Badger News’ which was published in February 1998 after the government announced their plans to cull badgers which would become known as the RBCT (Random Badger Culling Trial) or the ‘Krebs’ trials’. ‘Badger News’ was published by the NFBG, the National Federation of Badger Groups which later became the Badger Trust. 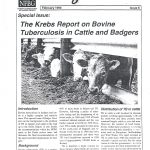 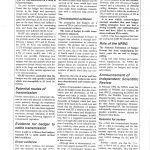 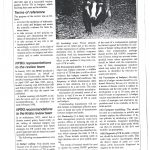 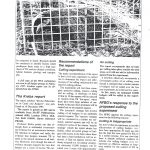 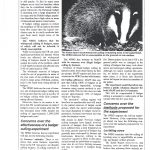 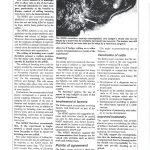 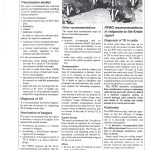 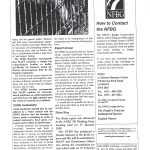 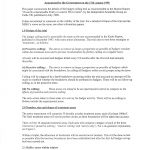 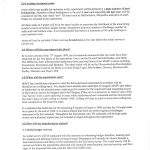 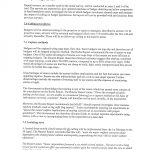 We will soon be adding some personal stories and more information regarding how the RBCT was conducted and how it went as well as what was learned from it all.