Anarchist Action Network held a free week of events at LARC (London Action Resource Centre) in East London. The week featured a social space with free drinks and evening meals, workshops, discussions, film screenings, practical skill-shares and more. Events were included that were likely to address some of the issues which most people are facing right now – including problems with housing and welfare cuts, and the government austerity agenda, increased poverty, racism and the racist border system, state violence and harassment.

Events also explored the impact on communities that have faced the rough end of the international arms trade and an aggressive and imperialist UK foreign policy which puts the thirst for profit, power and oil over lives.

Every two years in September, Newham hosts the DSEI arms fair. Jointly organised and heavily subsidised by the UK Government, DSEI (Defence & Security Equipment International) is one of the world’s largest arms fairs. It exists so that arms buyers and sellers can come together, network and make deals. Buyers include countries involved in conflict and from human rights abusing regimes. Many people from London and across the country will continue to oppose – and if possible shut down – the arms fair. East London Rising explored why the arms fair should be resisted, learn about successes of similar struggles and exchange skills to support the mobilisation against the DSEI arms fair.

Making your way there 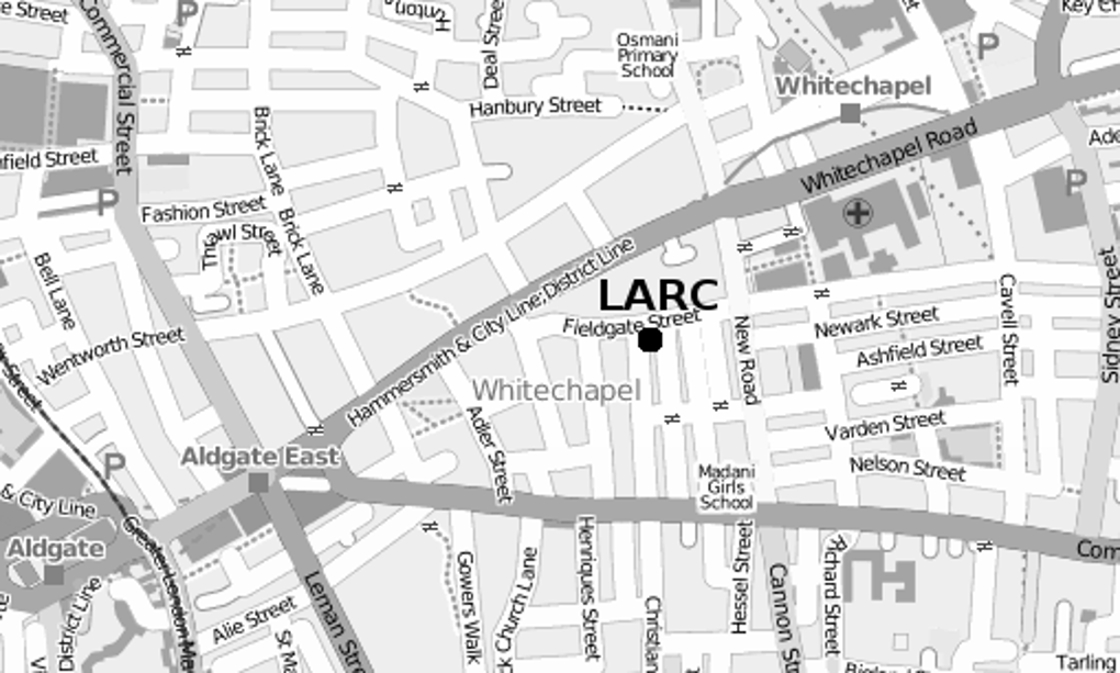 To get involved or donate food or materials email anarchistactionnetwork @ riseup dot net
To make a donation towards the cost of the event: http://gogetfunding.com/project/east-london-rising/

We are against all forms of oppression including on the basis of class, race, gender, sexual preference, ability or other differences and anyone who uses abusive or discriminatory behaviour will be asked to leave. We’ve agreed that we want this to be an alcohol and drugs free space so please respect this. Since we wish the space to be family friendly and there will be food preparation, we would respectfully ask people not to bring dogs (except guide dogs). No cops or journos.